Permanent makeup, or micropigmentation, is a cosmetic technique which employs tattoos (permanent pigmentation of the dermis) as a means of producing designs that resemble makeup, such as eyelining and other permanent enhancing colors to the skin of the face, lips, and eyelids. It is also used to produce artificial eyebrows, particularly in people who have lost them as a consequence of old age, disease, such as alopecia totalis, chemotherapy, or a genetic disturbance, and to disguise scars and white spots in the skin such as in vitiligo. It is also used to restore or enhance the breast’s areola, such as after breast surgery.

Most commonly called permanent cosmetics, other names include dermapigmentation, micropigmentation, and cosmetic tattooing, the latter being most appropriate since permanent makeup is applied under sterile conditions similar to that of a tattoo. In the United States the inks used in permanent makeup are subject to approval as cosmetics by the Food and Drug Administration. The pigments used in the inks are color additives, which are subject to pre-market approval under the Federal Food, Drug, and Cosmetic Act. However, because of other competing public health priorities in the United States and a previous lack of evidence of safety problems specifically associated with these pigments, FDA traditionally has not exercised regulatory authority for color additives on the pigments used in tattoo inks. To download the complete course brochure, click here. 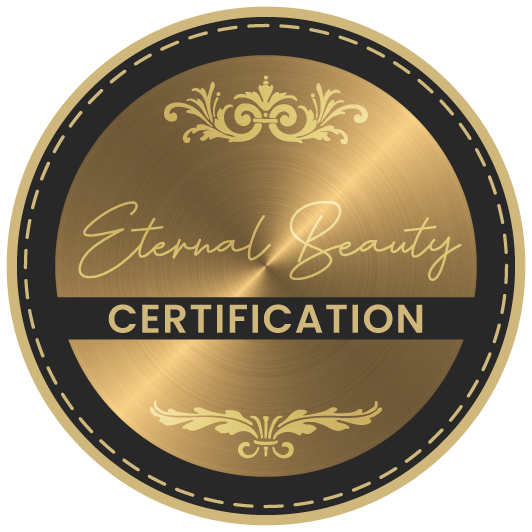 Get answers to common enquiries 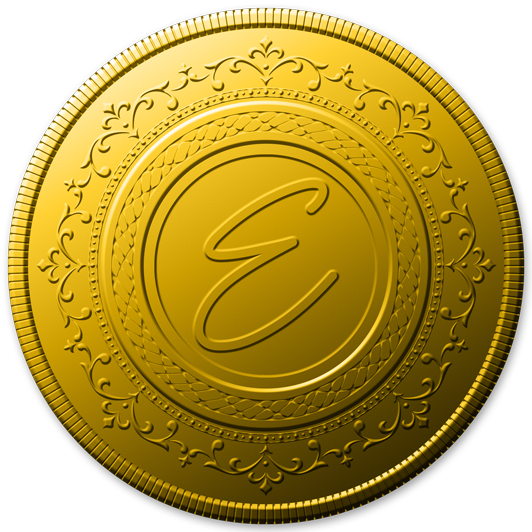 Earn While You Learn

Earn While you Learn or a 50/50 program is a whole new approach to the vocational education platform. Imagine actually earning income while you are in school! Within your first week you can be earning money while in school! How much can you earn… well that is really truly up to you. We have students making thousands per month while still in their training program. The more you study your craft and the more you follow the marketing segment of our curriculum the more you can earn! 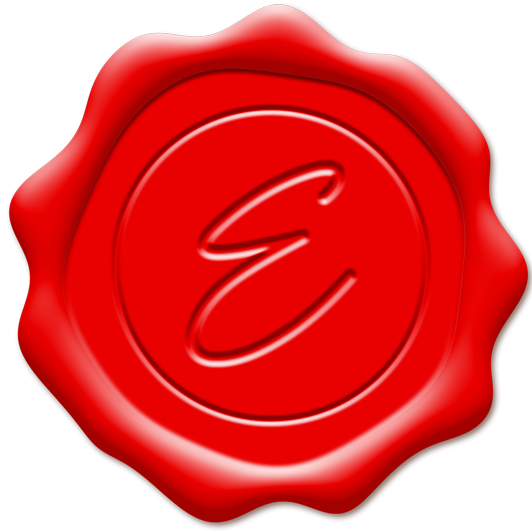 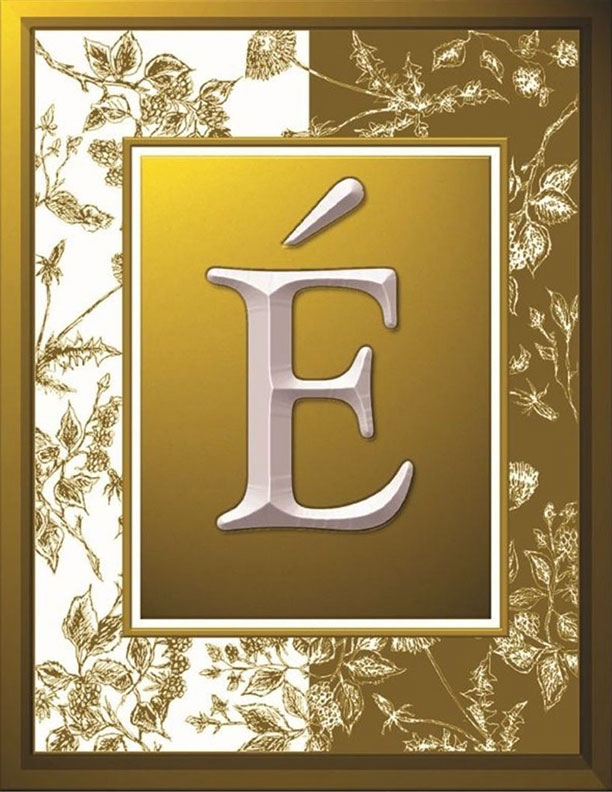 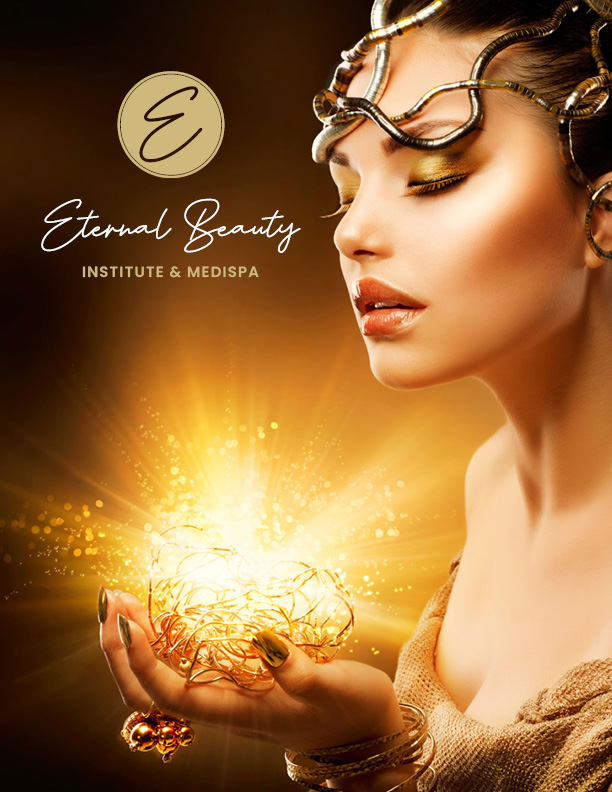